I had plans for this blog post. For the first time in my life, I wrote it a week before I was supposed to publish it. I would wait for Thursday and post it like any respectable blogger. Right?

My dear mother was so impatient to read it that I, being the dutiful daughter that I am, have decided to publish it early, just for her. Let’s overlook the fact that she is a raving fan of her own daughter’s blog.

Anyway, all that depth from last week wore me out, so this post will be pretty simple: Each member of my family summed up in three fictitious characters. I have come to the firm conclusion that we should never, EVER be story characters. That book would not have a happy ending.

I will start with myself. Because that is ALWAYS the best place to start.

Disclaimer: This post has been proof read by all involved, and approved. Don’t think I’m affectionately making fun of my family without their permission.

This kind of goes without saying. She’s Galadriel. She’s an Elf. She turns green when she’s mad. She does creepy out-of-the-corner-of-her-eye looks.

Okay, I feel the need to clarify something: Would I open a portal in space and let an army of mutant robots through to blow up New York City? No. No I would not. If given the chance, would I try to take over the world?

Hehe, this is going to be fun.

The stormtroopers represent anyone unfortunate enough to be in the near vicinity when she’s mad.

Look at that, even their names are the same, except our Anna pronounces hers the right way, unlike those weird people over at Disney.

I wouldn’t exactly say that Anna is as, um, happy-go-lucky as Frozen Anna. Or as dumb. But she’s definitely as klutzy. 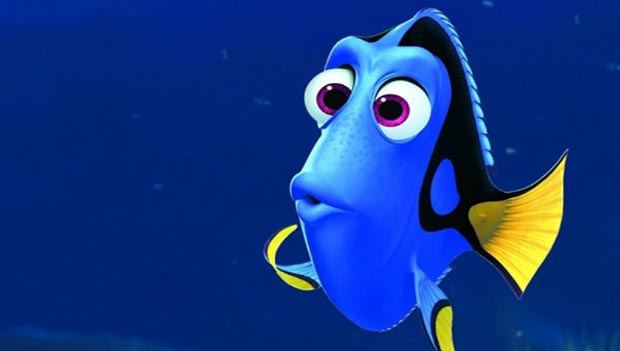 Scatter-brained, off the wall, and has a weird habit of saving the day when no one’s expecting it. That’s all you need to know.

No, that’s not a typo. My dear mother has taken to calling herself ‘Mop’ in the comments. What mother calls themselves Mop? My mother, that’s who.

For all you Charles Dickens nerds. Mind you, my dear mother isn’t stupid, like Sparkler, but on not-so-rare occasions, she can be a little…dense. Upon realization of said denseness, she erupts into… 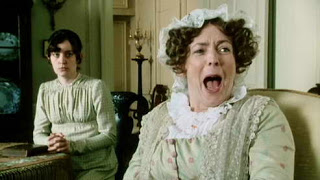 The girl in the background is me.

Then of course, there are those moments out in society when she just…doesn’t…get it.

She rarely ever whines, but when she chooses to do so, look out.

I know I’ve broken my three picture limit. I would apologize, but I’m not even sorry.

I am aware that she’s upside down. That’s the point.

While I wouldn’t say that mom is as bubbly as Joy, she is like her in almost every other way. The only thing missing is the blue hair, but I doubt she’s going to get that anytime soon.

I think that pretty much sums it up. Inventor is an understatement. He is the only person I  know who can fix a car with duck tape and zip-ties. 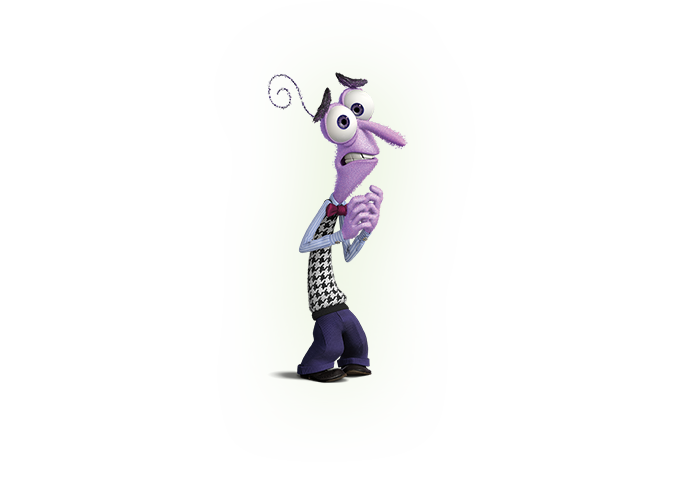 Dad’s not a chicken. But does he worry? A lot? Yes. Yes he does.

First off, I’d like to say that it is extremely unfair that there are people in this world comparable to Sam, and I’m not one of them.

Dad, on the other hand… Steadfast, loyal, brave, honest, humble, heroic, (and a tad suspicious) etcetery and so forth. The only Sam-ish thing he lacks is poetry. Sam stands in a war torn city and spouts something beautiful about the future that will never happen, but makes us all cry anyway. Dad stands on a balcony, watching the sunset, and says, “It looks like…some giant hand…took a big paintbrush and just…” 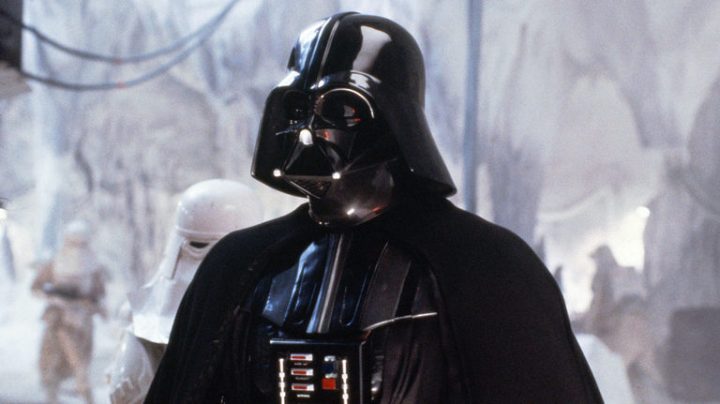 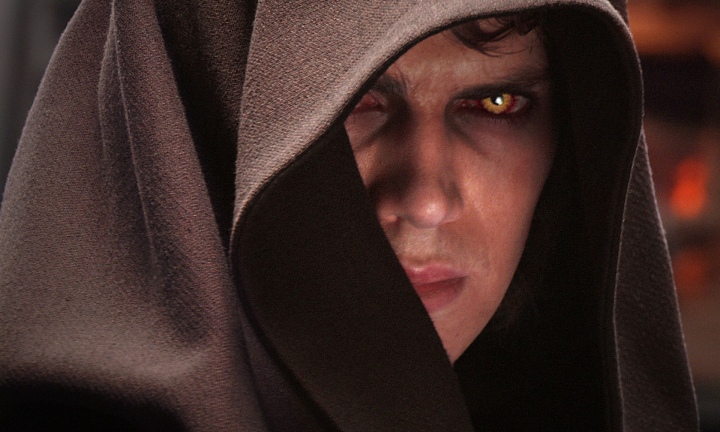 If there wasn’t a comment before, there certainly won’t be one now.

I know I said only three characters, but there are too many good ones to restrict it to three. So here are some honorable mentions.

Is that an evil grin I see? I like to think so. 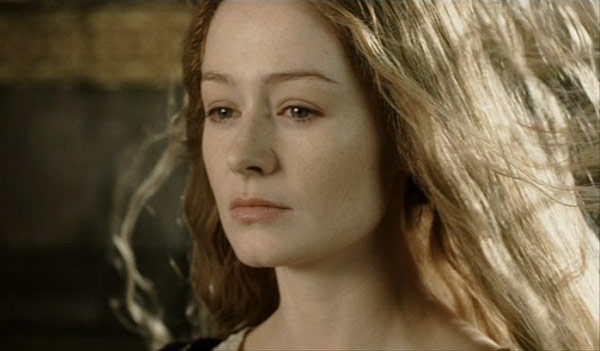 Actually, I’m only putting this in here because this,

is Anna’s favorite moment in the entire Return of the King, and I need someone to agree with me and tell her she’s weird.

Though really, there are some similarities between Anna and Eowyn. Someone, please help.

The only difference here is that if mom tried to use a bow and arrows, she would not only kill herself, but everyone else in a three mile radius.

This is one of those oldies that every human being ought to see at least once. And when you do, you can reread this and know what I’m talking about.

Okay, I feel like this entire post, Joseph has been mostly Darth Vader. To even out the scales a bit, I’m going to add one more to his list.

Yup, another one of those BBC period dramas. This one is North and South. Mr. Thornton, the owner of a cotton mill, is dedicated, hardworking, and honest, and that is totally Joseph.

And they’re both a tad grumpy. But we’ll overlook that.

Now would be the opportune moment to ask you what weird characters your family resembles, but I have never wanted to be that kind of blogger, so I will refrain.

Goodbye. And if your mother ever wants you to post something early, do it. You can’t imagine the joy it will bring her.

42 thoughts on “Why My Family Should Never Be Movie Characters”