Before you start judging my arrogance, let me put your mind at rest: It was not brilliant. It certainly wasn’t clever.

In my defense, I think the sun was in my eyes.

So today, because I have literally nothing else to offer, I’m going to resort to a poem I wrote a few weeks ago, when I probably should have been doing something else. Keep in mind that I am not a poet. I inherited that from my father. And while, on occasion, I can blurt out something profoundly meaningless (it’s an Elven thing) , the greater part of my life has been spent with no desire whatsoever to be a poet.

That’s why it was surprising (and a little disturbing) when I found myself scribbling down a few poetic words about Liriel, the main character of the book I’m writing. I really didn’t know where I was going with it, but it just…felt right. What was even more disturbing was after the first three lines were written, I realized that they would go way better with Peter Pevensie than with Liriel.

That, my friends, spiraled into something much larger than what was originally planned. Because after a bit of tweaking, when I finished my poem for Peter, I had a brilliantly clever thought:

I should write a poem for all the Pevensies!

So I wrote a Chronicles of Narnia themed poem. Call me crazy or obsessed if you want. I really don’t care.

Keep in mind that I do not make a habit of writing poetry, and therefore know absolutely nothing about the practice. I’ve probably broken every rule there is.

Also keep in mind that there is literally no good word that rhymes with ‘magnificent’. 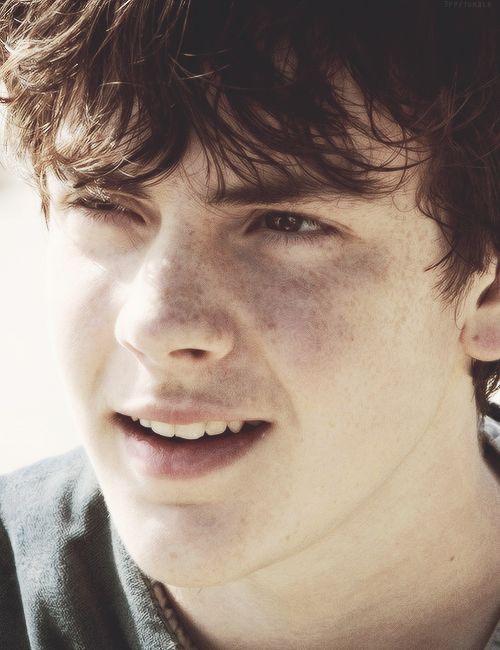 He paid the price. 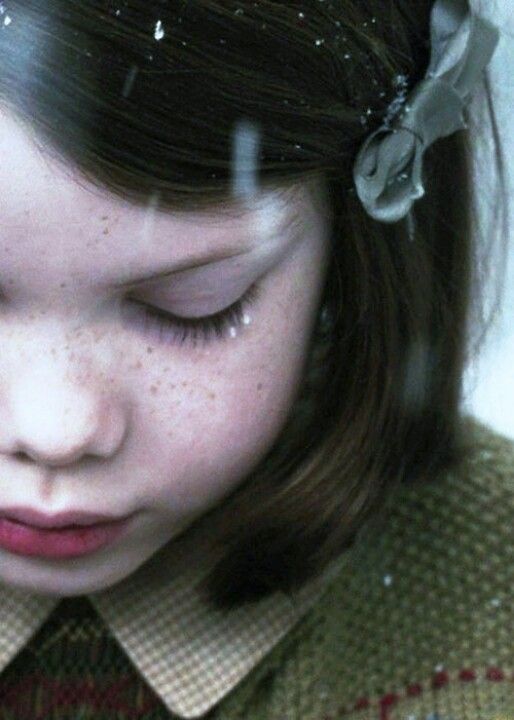 Is all I need.

Well, there it be. My first and probably only poetic moment. I’m actually rather proud of it. But if any hard core poet geek would like to yell at me because I broke every conceivable rule of poetry, feel free. *dons armor* Bring it on.

For Narnia, and for Aslan!

P.S. The Sarcastic Elf is official! I now have a Facebook page and Instagram account. Being the first sort of social media I’ve ever had in my short existence, I have no idea what to do with either of them, but Anna tells me they’re what bloggers do, and far be it from me to disagree with Anna. So go check them out, and do whatever Facebook or Instagram users do.