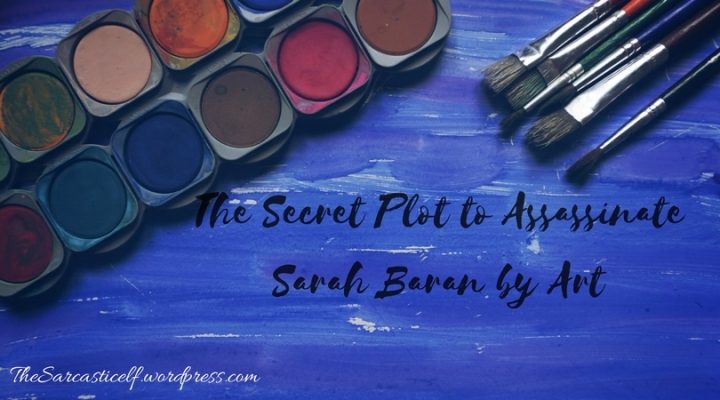 Well, guess what: You know how fall has been creeping up on us, and I don’t like it? It just added a new gun to its belt:

Yes, homeschool co-op started this week. I have to go every Monday. You guys better prepare yourselves for a whole lot of upcoming drama, because that place and my ego do not get along very well. Does anyone remember the time my aunt accidentally abandoned me in the study hall?

(If you do remember that post, I commend you, because you’ve been with me for a very long time.)

(Also, my grammar was horrible back then.)

Remember the time I had to exhibit my stellar math skills in front of the entire class, and proved that eleven minus nine is, in fact, three?

(Yeesh, my grammar was still horrible. What’s with that?)

My prospects for surviving this year are fast diminishing…

True, I’m only taking one class, and it’s probably the tamest class out there: Water-color. Still, I’m a Baran, and Baran’s are drawn to disaster. It’s in our blood. We can’t help it.

My prospects for surviving this year are nonexistent.

Monday morning started when I, determined I wasn’t going to be late for my first day of class, woke up super early, ambled out to the living room, and promptly fell asleep on the couch, only to wake up an hour before I had to leave.

This resulted in mild panic.

Well, okay, not really. But with my extraordinary knack at procrastinating, time flew by without me realizing it. Suddenly, I didn’t even have an hour: I had five minutes. I couldn’t find my shoes, my art stuff wasn’t together, my granddad was at the door, waiting to take me, I had to go, NOW, and my dear mother was in the background, feebly requesting a pot of coffee.

She didn’t get it.

I finally managed to scrape everything together (including myself) and rush out the door, only to return a moment later.

I had forgotten something.

But hey, instead of looking at that incident like a harbinger of doom, come to foreshadow what the rest of the year is going to be like, let’s appreciate the fact that I actually remembered I’d forgotten something before I was twenty minutes down the road. At least that’s sort of promising, in a strange and twisted way.

And then, suddenly, I was there. Standing alone. Staring at the church that had been commandeered for co-op uses. Wondering why on earth I had, once again, chosen this fate, when I could have stayed home and read a book in blissful solitude while eating chocolate.

I can be really stupid sometimes.

But despite the fact that I was lost, alone, and practically late, I managed to look surprisingly poised. There is something inexplicably comforting in being able to look on top of things, whether or not you actually are. For some reason, knowing I seemed completely composed made me feel completely composed, and so I glided across the parking lot like a queen come into her own; like a goddess among mortals, my stride purposeful, my face a masterpiece of condescension and confidence.

Then I tripped on the stairs.

The class in itself was strangely uneventful. I went into it expecting some huge, arduous endeavor—Mrs. Howard, the teacher, has a fondness for stretching my ability in ways I don’t like.

Instead, I was drawing pens.

Apparently, this year, it’s not just a simple water-color class. It’s “Art Appreciation”. Which means we learn to “appreciate” the classic artists, not just for their paintings, but for who they were as people.

Honestly, I couldn’t give a rip. Van Gogh tried to cut his ears off. Weird.

Unfortunately, I don’t teach the class.

So because Leonardo Da Vinci was a very “scientifick” man who cut people open to diagram their insides, we have to be “scientifick” ourselves, and cut things open in the attempts to draw them “scientifickly“.

“Things” being rubber balls and pens and sparkly fake flowers.

In defense of whoever’s grand idea all this was, they’re teaching me patience and humility. And, you know, there might be something good behind appreciating artists, after all. At least I can learn from their mistakes.

Note to self: Do not attempt improvised ear surgery.

But GUYS! I got a tiny skeleton! This was literally the best part of the whole class. Don’t ask me what his purpose was, because he’s probably the least scientifick thing that’s ever graced this earth (seriously, the guy’s got a nob coming out of his head with string tied to it), but who am I to question science?

We found the cause of death…

Mrs. Howard was teacherly enough to suggest that maybe he’d fallen and hit his head on a table.

I prefer to think that an orc whacked him with an axe.

After an hour and a half of drawing pens, during which I was NOT impressed, Mrs. Howard gave out the homework. I was on the edge of my seat, waiting for the good stuff to finally happen, expecting something exciting and epic and…

I was not impressed.

Then she said, “If you’d like something more challenging, tell me, and I’ll see what I can do.”

Being my dumb self, I volunteered as Tribute.

I can be really dumb sometimes.

So basically, I went from doing this… 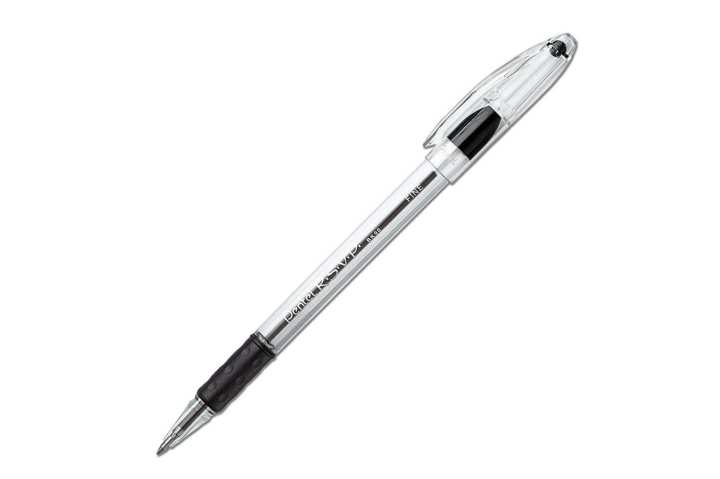 On the up side, it’s nice to know she has confidence in me…

So yeah. That was my First Day experience at co-op. Surprisingly, there were zero casualties. Maybe the year won’t be so bad, after all.

And hey, I got a tiny plastic skeleton out of it, so there’s always that.