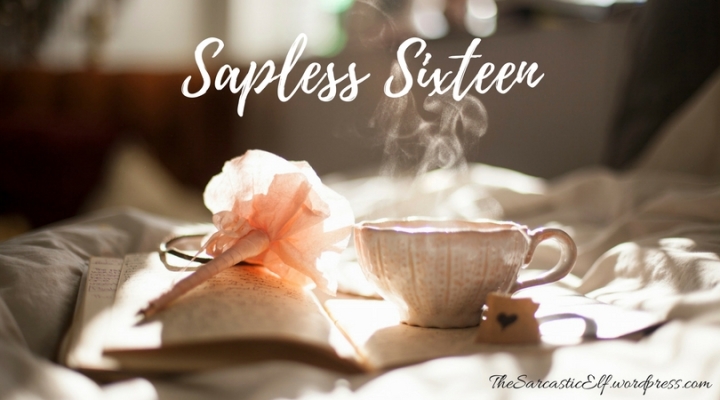 The doctor was having a bad day, the day I was born. All he was trying to do was have an intelligent conversation with one of his nurses, and some random guy insisted on interrupting him every five minutes to whine about some lady who was in labor. For pity sake, who did the guy think he was? After all, he was a doctor.  It wasn’t his job to birth children. Sheesh.

That, kids, is how I was born.

If you haven’t guessed it already by my long reminiscent spiel, I’ll inform you myself: Yesterday was my birthday. 16th, to be precise. Which not only means that I’m legally of age to be married, (according to 1700s standards, at least), but this is the first thing I’ve written as a 16 year old. I was going to give you a Plerp story, but then I decided that a first-16-year-old-post ought to have a little more…dignity…than Plerp. So here we go.

Everyone always asks if it “feels different” to be Sweet 16, even though they know that obviously, you feel exactly the way you did yesterday. I am aware of that, and yes, I feel no more sixteen than I did last week. However:

In a way, I do feel different.

It used to be a Baran tradition to go to this restaurant called Mountain Gate on someone’s birthday. It’s sort of like Cracker Barrel, in the sense that it has a store thing in front with all sorts of knick knacks and junk. Well, they have these glass dolls, where each doll represents an age, 1-16. Whenever it was Anna or my birthday, Mom would take us to look at these dolls, and we’d figure out which one our new age had promoted us to.

The dolls stop at 16. And I would always look at that 16 year old—that graceful, beautiful, elegant lady—and imagine what it would be like when I would finally get to be that doll.

(You know you’re young when 16 seems the epitome of adulthood. HA.)

When we kickstarted our whole adventure in Canada five years ago, we couldn’t go to Mountain Gate anymore. And between traveling and having other plans already, we haven’t gone for a birthday in a long time, even after we moved back to Maryland. Some traditions you keep forever.

Mountain Gate wasn’t one of them.

*tries to keep a straight face* *fails* I hope you were playing overly dramatic music in your head for that one. 😂

HOWEVER, I requested that for my birthday this year, we go to Mountain Gate again. We did.  And I asked to look at the dolls, just for old time’s sake. So we did that too. And I realized something:

I was finally the 16 year doll. 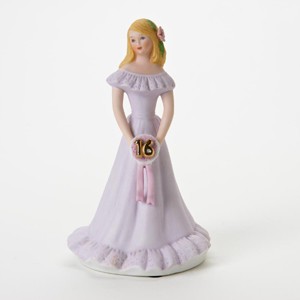 After all this time, without even realizing it, that doll has been creeping up on me. Now, she’s finally here.

And you know, there’s something about her that affects me deeply. Maybe it’s because I spent most of my childhood looking at her and wondering what it would be like to be her. Thinking that when I reached that doll, I would be a grown up. Maybe it’s because this doll is the last one. They don’t go beyond 16. There will be no more anticipation for the one I’ll be next. That part of my growing up is finished forever.

Maybe it’s because something about that doll, and what she represented in my past, screams innocence.

I am by no means grown up. Sheesh, I’m the one who runs around chasing bees, and writes medieval middle-school stories, just for fun. But a chapter of my life has ended. The dolls are finished, and there’s a whole new shelf ahead of me, full of who knows what.

So yeah, in a way, I do feel different. I feel heavier, knowing that I’ve moved on. I feel more responsible, knowing that I’m not a child anymore, despite not yet being an adult.

But here I am. Sixteen years to my name, and still a lifetime of adventure ahead.

Okay. My ramble is officially over. But let’s not go calling it a Sweet Sixteen, because I am by no means sweet. How about a Snarky Sixteen? Snotty Sixteen? Sapless Sixteen?

Even though this post is kind of sappy… Sheesh, I’m on a roll. Two deep ponderings in a row.

I will salvage what is left of it with a sword. Guys, my parents finally got me the closest thing to a sword they could find that wasn’t $300. Best. Parents. EVER. 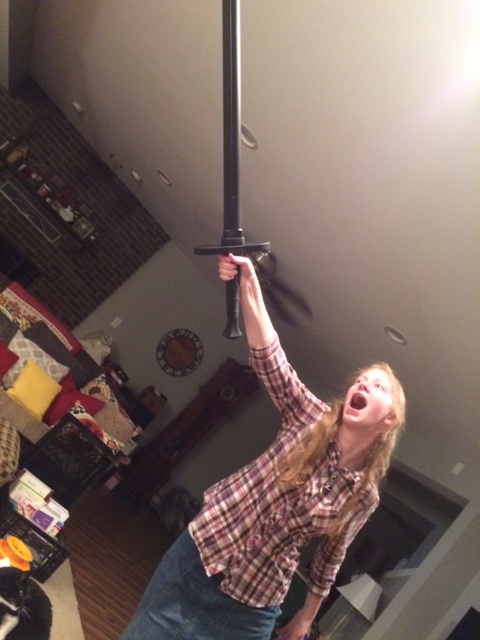 That was supposed to be a fearsome battle cry. 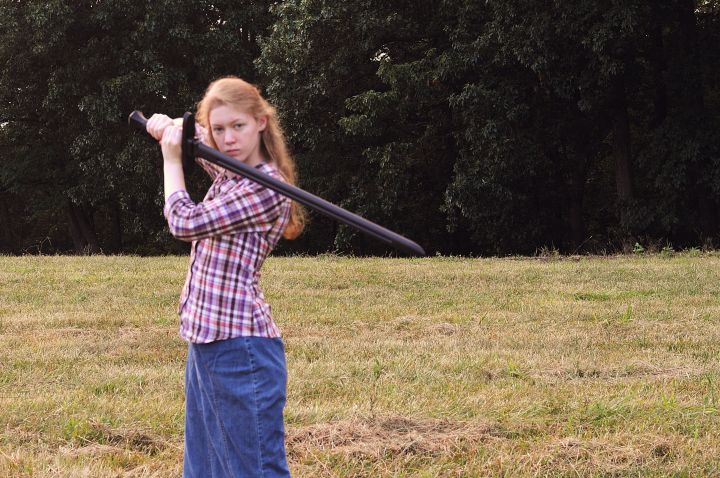 Self-photography at its finest. I call it “Shield Maiden with a Plaid Shirt”. Or “Edmund Pevensie Beating the Snot out of Trumpkin”.

Anyway, carry on with life. May your day be as sapless as this post, and may your sixteenth always be snotty. 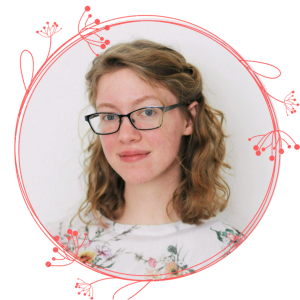 Book poetry, made from a damaged copy of the Magician’s Nephew.
By some miracle, our lovely editor didn’t make me take out the part where I refer to Tolkien’s literary masterpieces as “nifty stuff,” and I’m both astonished and grateful for this burst of generosity. Behold, link in bio.
Reasons you should read The Wolves of Willoughby Chase:
Mini paintings for the win.
I had a cool librarian moment a few weeks ago.
A portrait/lighting study. I love the soft, glowing warmth of this picture.
When asked why I write, I'm never quite sure how to answer. I have a lot of reasons. For instance, when I was eight, I beat my older siblings in a spelling bee, and the desire to continue flaunting my vocabular superiority over them became an ingrained personality trait.
Unsolicited morshroom art.
I tried reading a romance for the first time in five years, and it made me realize why I'm not cut out to read romances. I am incapable of taking them seriously.